The Italians seem to be hittin’ it in the big old world right about now. Here are some happenings (click on the pictures and/or names for more info): 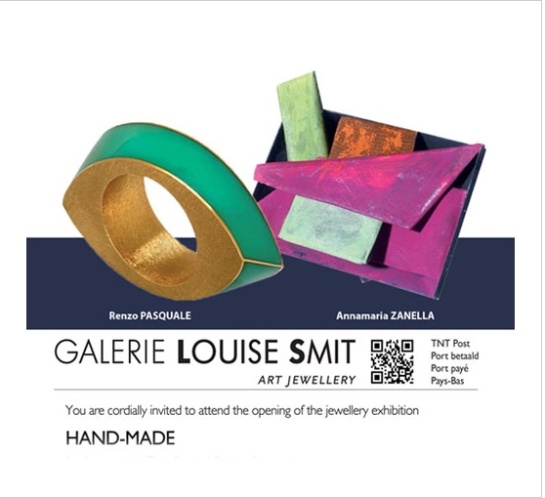 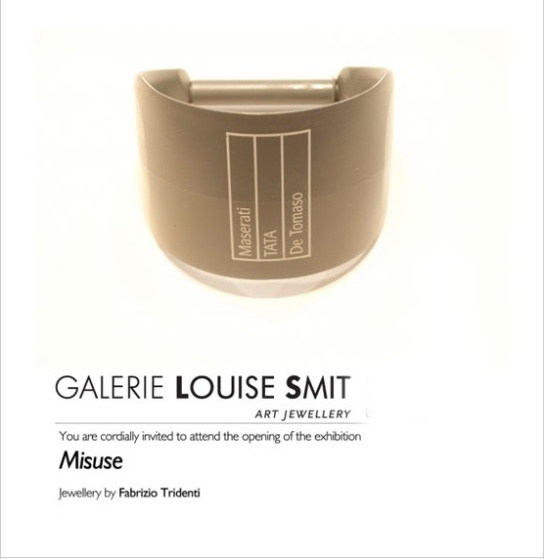 •Stefano Marchetti will be doing a workshop at Le Arti Orafe in Florence, Italy. Hacking Ideas, A Way of Thinking in Jewellery Design, July 23- July 26 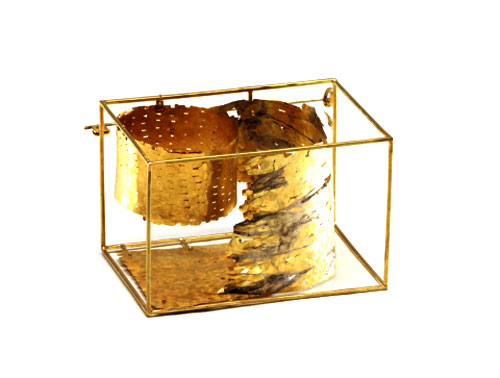 There was also a big Italian presence at Schmuck; the young and fabulous Margherita de Martino Norante exhibited at the messe in Munich along side two of the Italian greats, Graziano Visintin, and Francesco Pavan! Margherita also exhibited at the show Suspended during Schmuck 2012 at Studio Gabi Green.